There is an arch adorned with cherubs that has been hidden since 1864 behind the tops of the central façade pipes of the organ in Mechanics Hall. It is an artifact of the seven-year period when there was no pipe organ in the Great Hall. In 1857, Mechanics Hall was built to house the activities of the Worcester County Mechanics Association and as a place for the community to gather for lectures, concerts, and social events. Space was created for a pipe organ, but there was no money. Until Ichabod Washburn’s gift of $1000 in 1863 spurred his fellow industrialists to give the funds necessary to build and install an organ, twisted Solomonic columns [see pictures above] and false façade pipes filled the space where the organ is now. (The columns exist and are in storage at the Worcester Historical Museum.) A pipe organ was a standard accoutrement of large concert halls in nineteenth century America. Orchestral concerts were rare. In Worcester, as Dvorak lamented when he conducted here, orchestras were heard only one week each autumn when the Worcester Music Festival convened. Pipe organs filled the gap. With their many different sounds, they allowed for the performance of music people would otherwise be unable to hear. It is probably no coincidence that funding for an organ in Mechanics Hall was made available the same year the magnificent Walcker organ was installed in the Boston Music Hall. Worcester can be justly proud of its contributions to American life, from the first National Women’s Rights Convention to the suits that astronauts donned for space flights. It was an important goal of the Mechanics Association that every detail in the Hall, including the pipe organ, be American made. So the Mechanics Association commissioned the finest American organ builders at the time, E. and G.G. Hook, to create the largest pipe organ that had ever been constructed in the United States. The choice of an American firm was significant. At the organ’s dedication, its “superiority over all other organs in this country” was claimed, a poke at Boston and its foreign-built Walcker instrument. The Hook brothers were probably eager to show what their firm was capable of as well, and provided the instrument essentially at cost. 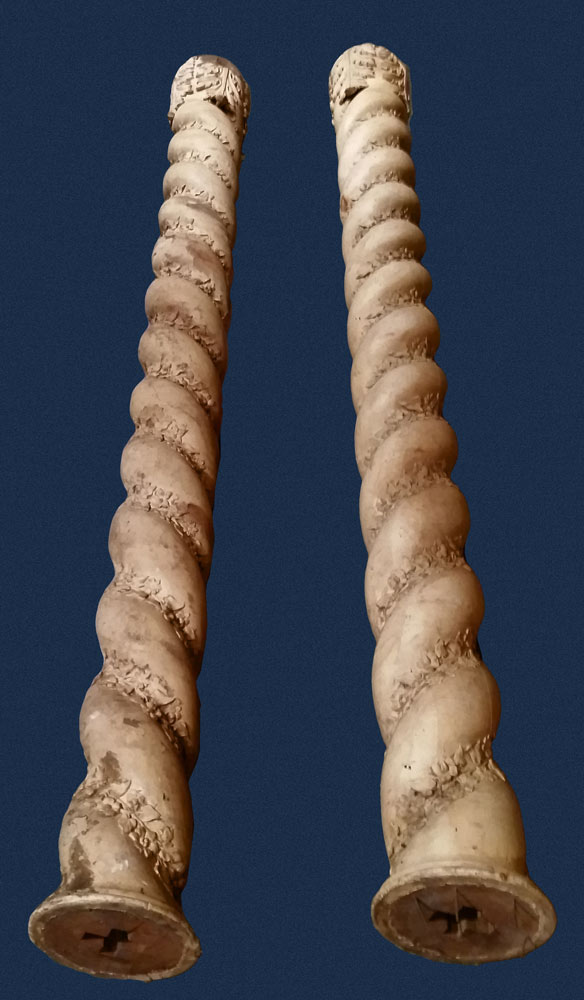 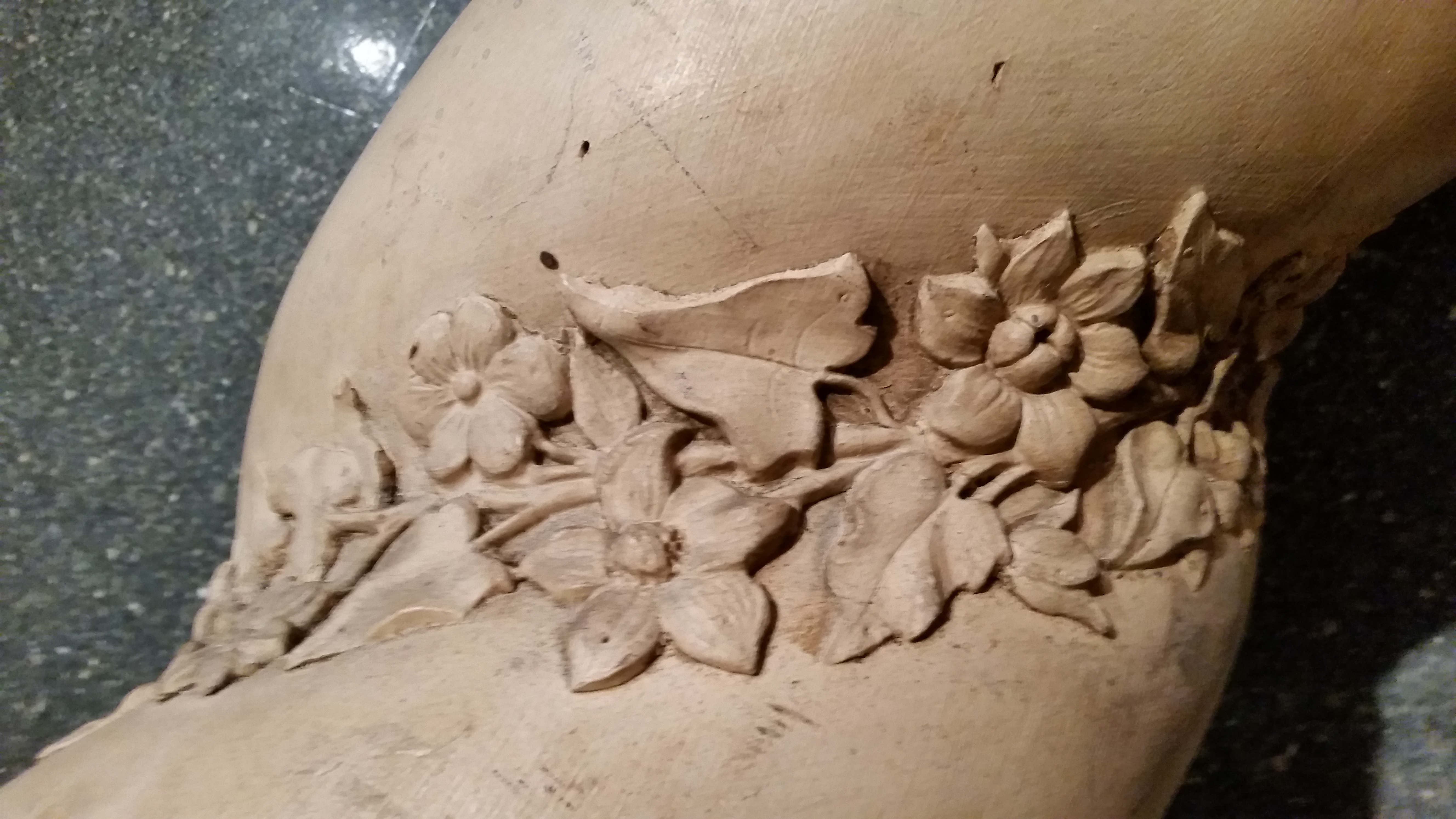 Monday [Oct 2014]  saw the completion of the installation of a second blower for the Hook organ. This new blower supplies the wind for the pedal reservoir, which can also help the other reservoir if it drops very low. Stefan Maier (current technician & restorer) played a big C major chord with practically every stop and coupler pulled and the main bellows still had air to spare. With this addition, the organ can now be used without hesitation by musicians that perform orchestral works of later periods where wind had been in short supply for the Hook: pitch and volume sagged for those final held chords. The new blower adds flexibility that will make for a wider use of the instrument and a wider circle of organ friends. And this should ultimately help the longevity of the instrument. Gone are the days when Holy Cross football players were needed to hand-pump the bellows to provide additional wind for the Saint-Saens Organ Concerto!